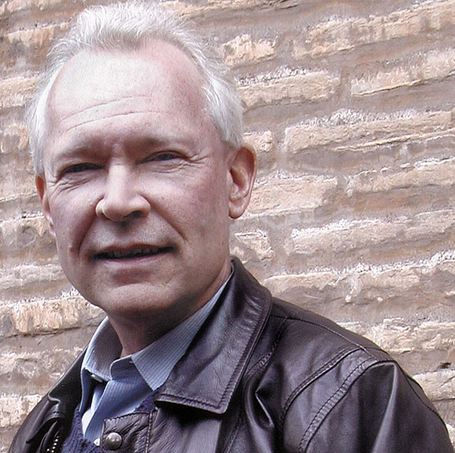 Terry Brooks is without a doubt a fantasy icon. Brooks has delighted readers throughout his career. With 23 bestsellers reaching the New York Times bestsellers list and over 21 million copies in print he is without a doubt one of the most iconic fantasy authors of our time. His original Shannara series led to the Heritage of Shannara series and the prequel First King of Shannara as well as other novels based in that land. He also penned the Magic Kingdom of Landover series and countless other titles. Terry later went on to novelize Star Wars: Episode 1 The Phantom Menace and Hook. His latest work Wards of Faerie: Book 1 is part of a highly anticipated trilogy with sequels to be released every six months. His biography titled Sometimes the Magic Works proves that is often true.

To read more of our interview with Terry please see: Terry Brooks

(Please note this interview previously ran at The Damned Interviews, we will be saving as many of those as we can here. Thank you for reading.)