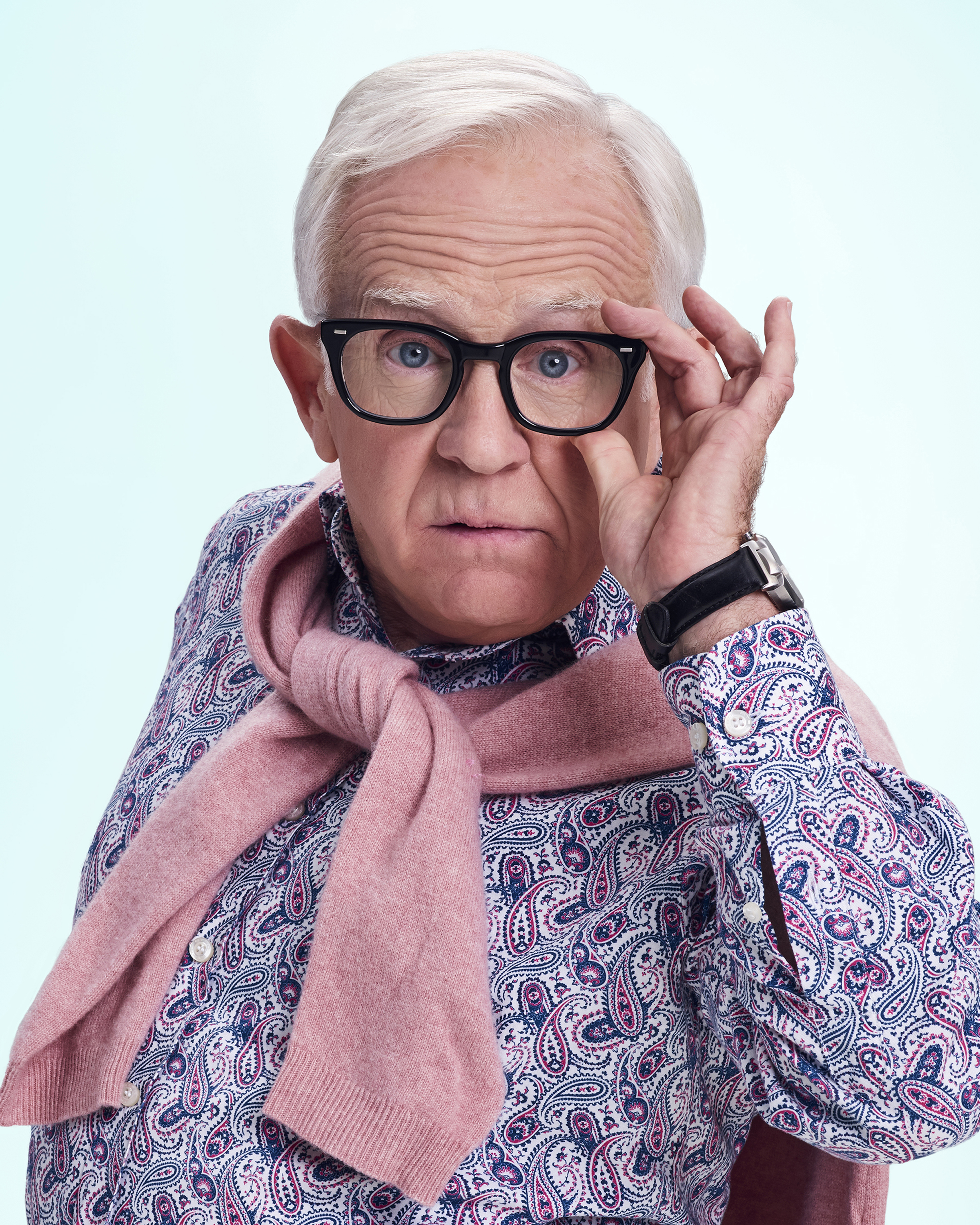 Leslie Jordan has delighted audiences worldwide with his work in television and film. Best known for his work on iconic shows such as American Dad, Sordid Lives, Desperate Housewives, American Horror Story: The Coven, Will & Grace, and The Cool Kids to name a few, he set the internet on fire during the Pandemic of 2020 becoming an overnight sensation with his eclectic Instagram posts. It was recently announced that he will also appear in the upcoming sitcom Call Me Kat, alongside Mayim Bialik, Swoosie Kurtz, Kyla Pratt and Cheyenne Jackson. Leslie is currently writing his autobiography for Harper/Collins. I would like to sincerely thank him for giving of his time to do this interview while being so busy with those projects.

(Author’s note: This interview was conducted before the series Call Me Kat begun filming.)

What was it like growing up with two sisters? What are some of your most fond memories of those days? What would you say is the most important thing you learned from them?

I have twin sisters who are 22 months younger than me.  We are so close in age and looks we are mistaken for triplets but we aren’t. When they were born, my dad was in the service and we lived in Germany.  When they brought them home from the hospital, my mom and dad made a big fuss, “Oh look, Leslie!  You have two baby sisters.”  I was not impressed.  I had been the big deal around in this household and I think I innately knew, I now had some competition.  I said very sternly, “Take them back to the horse-pital (hospital!)!!” When we were growing up, I played a lot by myself as my sisters had each other.  There is a bond with twins that is very special.  But as we have gotten older (I am 65 now and they are 63) we have gotten so much closer.  We all have a wonderful relationship.

How did it feel when the entire world took notice of your Instagram posts during the Pandemic? Do you feel blessed to be able to offer people some much needed hope and distraction during such trying times?

When the shelter-in-place edict happened, I was in Chattanooga, Tennessee with my family.  I had a lot of time on my hands, as we all did, so I began writing funny Instagrams.  A friend called me from California and said, “You’ve gone viral!”  I told him, “No, honey, I am fine.  I am here in Tennessee with my family.”  I thought he meant I had the Coronavirus! The beauty of all my Instagram success (5.5 million followers) is that so many people come up to me in person and thank me for getting them through some really rough times.  That means so much to me.

Do you think the Pandemic will have a lasting impact on the way the entertainment industry of tomorrow operates?

I think the precautions that the Entertainment Industry is starting to take, testing three times a week, required masks, no food on set, no drinks on set, a whole department dedicated to Covid safety, will become the new norm.  That is until a proven vaccine is discovered.  And I’m not sure that is going to be anytime soon.  So, I for one am just going to follow the programs set up.

Are you excited to start filming Call Me Kat? Is it still set to film in Louisville, KY? Does it feel good to finally be able to get back to work?

The beautiful part about my new series, CALL ME KAT, is the way the cast, and we have yet to meet face to face, has bonded virtually.  We have had ZOOM table reads for the first three episodes and that started our virtual love fest.  I think this is a show that will run a long time.  And this is a cast that will get along fabulously.  I can already tell.  And, Lord knows, I have worked over the years on some shows that were stinkers and casts that did not get along.  That is pure hell, trust me.

What emotions have you experienced in penning your autobiography for Harper/Collins? Is there a certain amount of freedom to be found in being able to tell your story, your way?

I think writing is the most cathartic thing a person can do. It slows your mind “down to the speed of a pen” and you get clarity. I am always a little amazed at what a great life I have had. And the ability to write about it is God-given and I cherish that ability.

I just want to thank all my friends on Instagram for the love and support.  And I want them to know they had a big part in my getting a book deal.  I hope they enjoy it as much as I have enjoyed writing it. 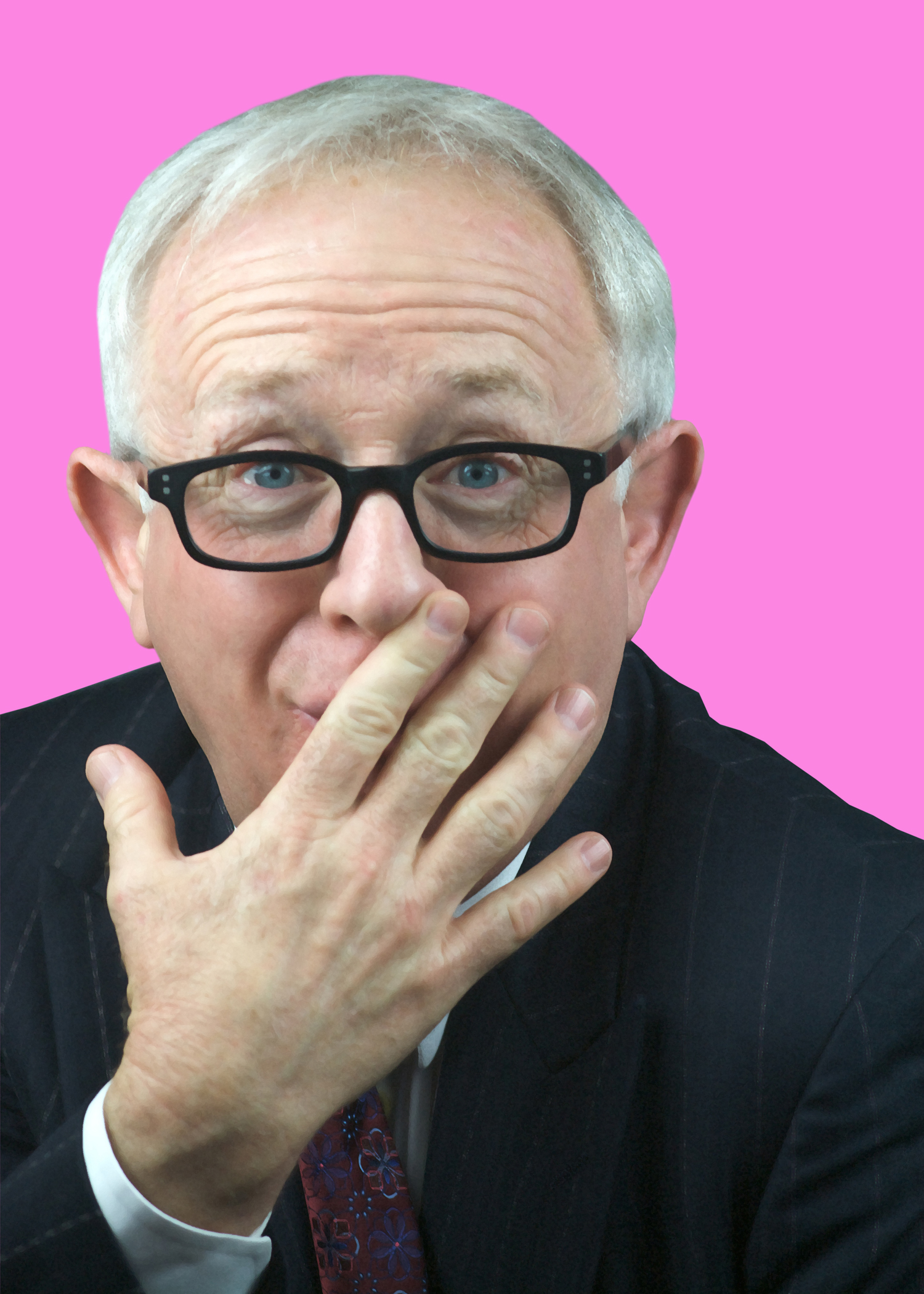