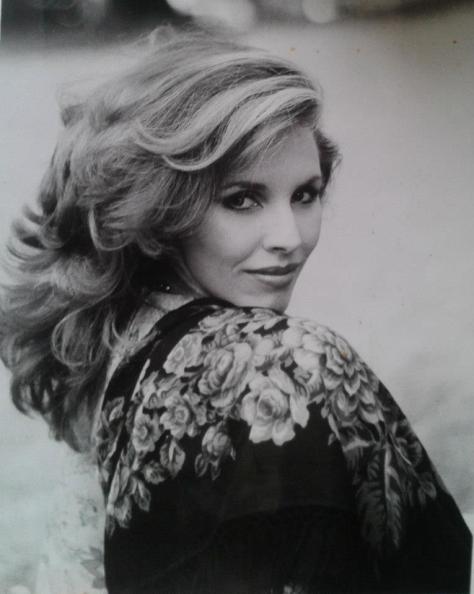 Ian Ayres’ Private Parts is not so much an autobiography as it is a revelation. Parting its metaphorical thighs from cover to cover, it pulses throbs and glistens in both the before and afterglow of illusory fame while unlocking a more satisfying and deeper meaning.

Not even the likes of Tennessee Williams, Yoko Ono, Philip Glass, Tony Curtis, Edmund White, Quentin Crisp or even Allen Ginsberg, with whom Ayres shared an intimate relationship, takes top billing over Ayres himself — whose loving, open and artistic spirit shines arguably as brightly.

Like a voyeur peering through his own proverbial keyhole, he seduces himself as well as his audience, rendering this not-by-chance encounter all the more compelling as we witness his metamorphosis from innocent hustler to savvy poet and entrepreneur.

Exposing more with his clothes on than off, Ayres — line for mouth-watering line — reveals a life of unabashed risk-taking, with his own fragile existence held in the paradoxical balance. Going from bed to worse — often for better or perverse — from his mother’s brothel (and subsequently his own) to the bump and grind of bawdy Broadway burlesque, he strips away any and all illusion until the reader is left panting for more.

Indeed, he infuses an invisible sigh of freshly charged Ayres into each passage, which he explores as a foreigner in tune with an otherworldly psychic bond. Unlike a slick page-turning tell-all, this is a courageous account of his life — long yearning for love, which peaks his curiosity and obsession with the unknowability of death and its inherent inevitability — coupled with his consequent quest for immortality . . . his ear pressed to Destiny’s heartbeat.

His is a sincere, witty, occasionally tongue-in-cheek, perceptive inflection — a whispered prayer of poignant and poetic voice, which rings true and with ultimate grace, as he realizes and invites us to appreciate the profound significance of breathing into the transcendent forever “Now” — the only place all the many parts of him hold together as a whole. For this alone, Ian Ayres’ presence may be felt and long remembered.