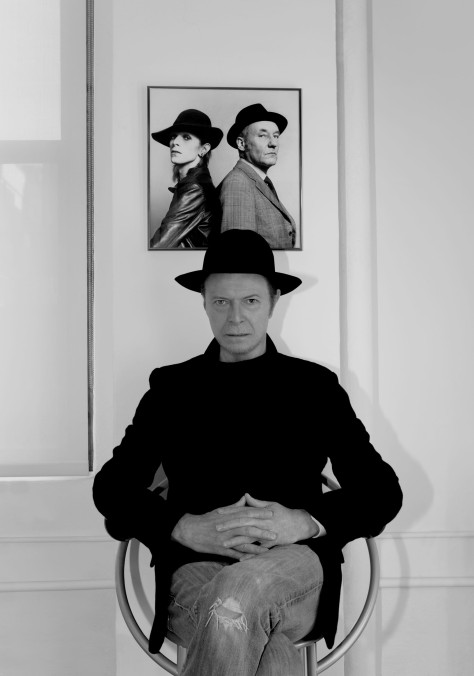 All photos by Jimmy King

Where is David Bowie?

New York, NY–January 8, 2013–In the early morning hours of Tuesday the 8th January, Iso/Columbia Records released a new single by David Bowie titled ‘Where Are We Now?’ exclusively launching in the iTunes Store in 119 countries. David Bowie’s first new album in ten years and his 27th studio recording, THE NEXT DAY is also available as a pre-order on iTunes with a wide release scheduled for March. January the 8th is of course David Bowie’s birthday, a timely moment for such a treasure to appear as if out of nowhere.

Throwing shadows and avoiding the industry treadmill is very David Bowie despite his extraordinary track record that includes album sales in excess of 130 million not to mention his massive contributions in the area of art, fashion, style, sexual exploration and social commentary. It goes without saying that he has sold out stadiums and broken ticket records throughout the world during this most influential of careers.

In recent years radio silence has been broken only by endless speculation, rumor and wishful thinking ….a new record…who would have ever thought it, who’d have ever dreamed it! After all David is the kind of artist who writes and performs what he wants when he wants…when he has something to say as opposed to something to sell. Today he definitely has something to say.

THE NEXT DAY was co-produced by David Bowie and long term collaborator Tony Visconti. ‘Where Are We Now?’ was written by Bowie, and was recorded in New York. The single is accompanied by a haunting video directed by Tony Oursler which harks back to David’s time in Berlin. He is seen looking in on footage of the auto repair shop beneath the apartment he lived in along with stark images of the city at the time and a lyric constantly raising the question Where Are We Now?

“The moment you know, you know you know” resonates from the new single’s lyric. Now we all know…David Bowie has been in the recording studio…just when we least expected it!!

To view the video for ‘Where Are We Now?’:
http://www.davidbowie.com 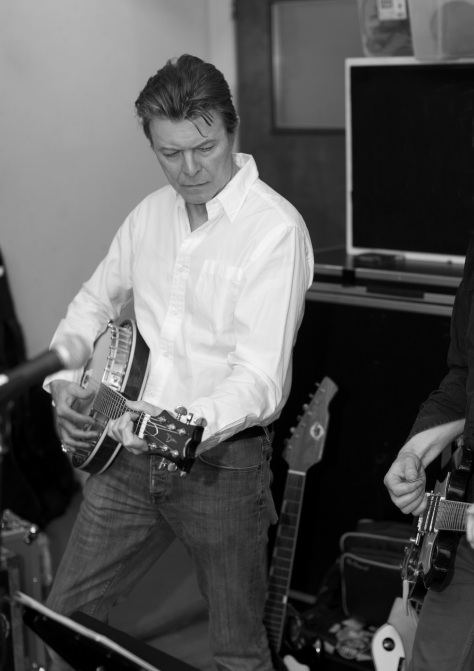 2 thoughts on “Where Is David Bowie?”