What was your father like? What about him stands out most in your mind today? What do you miss about him most?

He lived life on his own terms, which meant that he wasn’t a traditional dad or husband but was a joyous, curious, vigorous, and engaging person. He treated all people the same—he talked to children as if they were his peers, for instance. 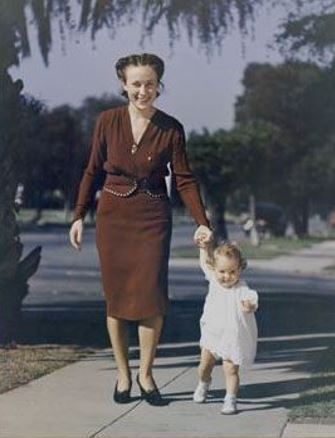 What would you say is the most important thing he taught you?

That it’s OK (and sexy!) to be a smart, strong woman—he loved that about his wife and daughters.

How did he feel about living to the age of 98? Did he ever mention anything about his feelings on aging?

He used to say, “I think I’m getting old!” like it continually surprised him. He also said, “I want to see how it all comes out!” But the night before he went into the hospital for the last time, he said to his grandson, “I’m ready to go now.”

Is there anything about him that you think the public would be surprised to learn?

He was a Golden Gloves boxer.

He worked as an actor for a short time before becoming a photographer. Did he ever talk much about that? Do you think he missed it at all?

He never talked about it.

Did he ever mention what it was he loved most about photography in general?

Through photography, he could see the order, the lines, in the world. It helped him make sense of things.

Do you know if he had any particular images that were most dear to him?

He loved individual images, but they were of all kinds: carbros, celebrity photos, black-and-white landscapes. 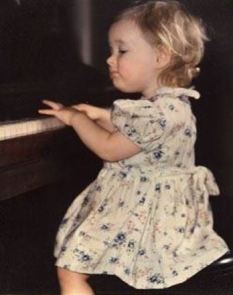 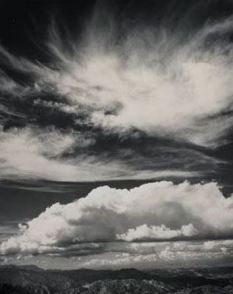 Did he ever mention what it was like to work with Norma Jeane or if she seemed to change much after she became Marilyn?

He thought she was a sweet young woman who changed for the worse when she became famous: he found her insecure, unprofessional, and unkind to the people who served her.

Marilyn Monroe and Tony Curtis on the set.

Elizabeth Taylor and Rock Hudson on the set of “Giant.”

He also worked on the set of “Giant”. Did he have any stories from that time?

He really loved Dean and thought they would have been friends if Dean had survived. They bonded over Porsches, and that bond carried over into the way Dean cooperated with him. Dean would see him about to take a shot and would do something to make it even better. For example, Dean saw him about to take a picture of him sitting on a sofa with Taylor lying beside him and a glass of bourbon on the table. So Dean picked up a Life Magazine that featured Taylor on the cover as Mother of the Year. That photograph is one of his most popular.

It must have been something to be hired on to shadow James Dean during filming? Did he ever mention how Dean’s early passing affected him at the time?

He was devastated by it.

How did he feel about his various works becoming so iconic?

He was remarkably cool-headed about it—he didn’t need to have anyone tell him that his work was first rate (although he would have welcomed an “attaboy” from his best friend Brett Weston, who never gave them). But he was glad to know that his pictures wouldn’t be trashed after his death, and he did burst into tears when he wheeled up to his self-portrait at the Getty show on carbros.

What would you like the world to remember most about him?

He was a dedicated artist, but he was also a curious, charming, and loving man.

Being the daughter of an artist isn’t easy—no father/daughter fun nights, for instance. And he could be selfish, pig-headed, and intransigent. But he was proud of his girls and loved us very much, and he loved our mother. As for me, I loved and appreciated his wonderful spirit more and more as I got older, and I always venerated him as an artist. 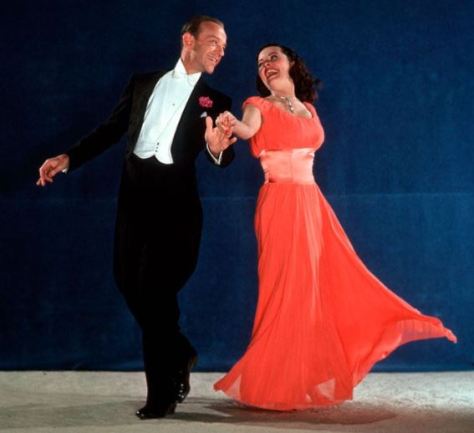 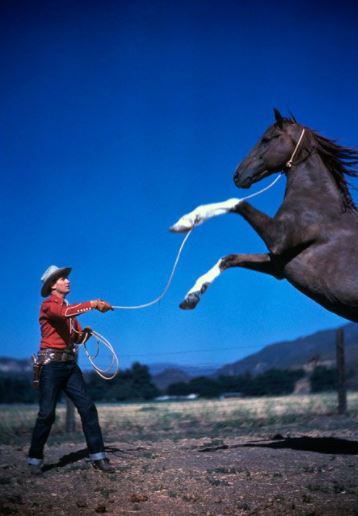 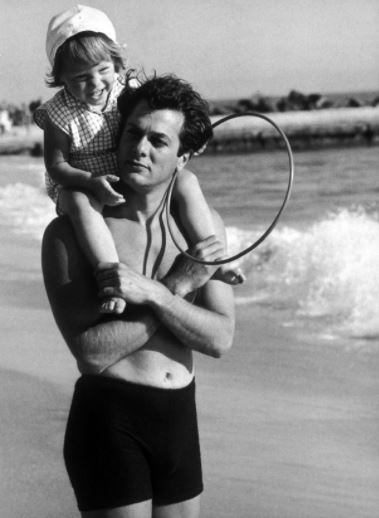 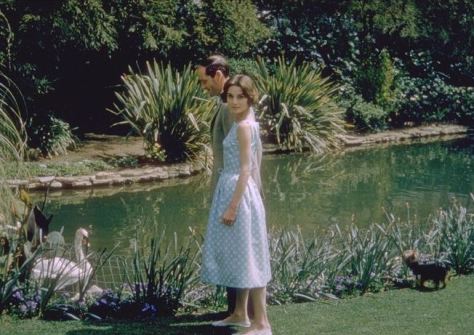 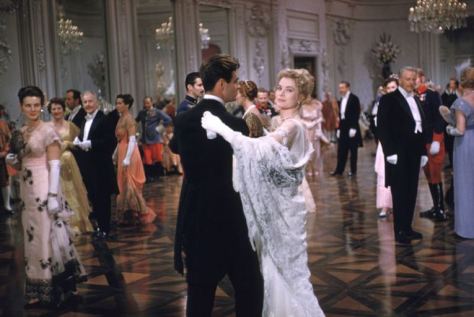 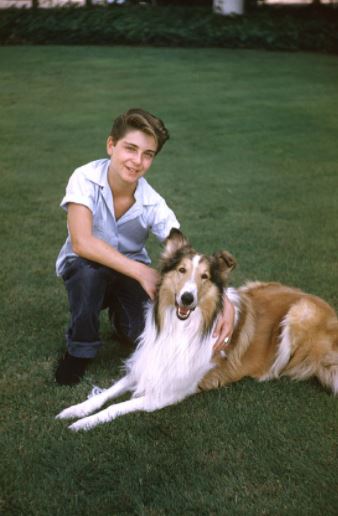 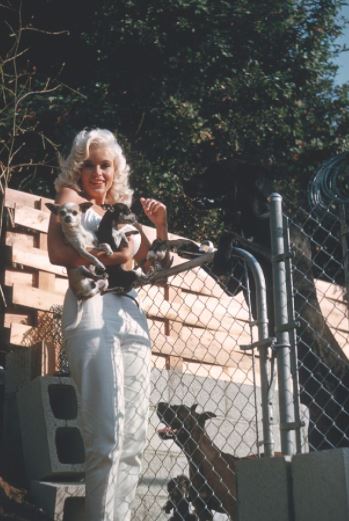 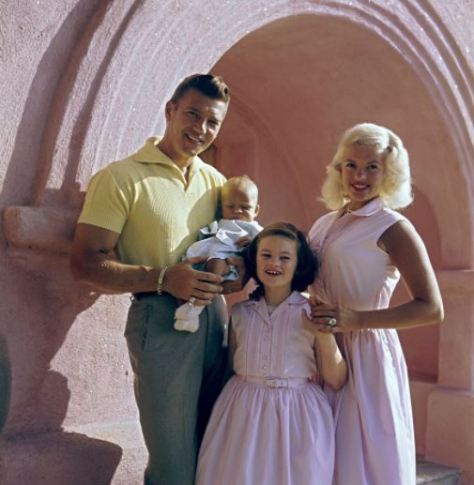 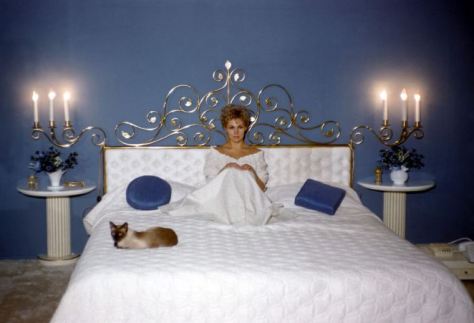 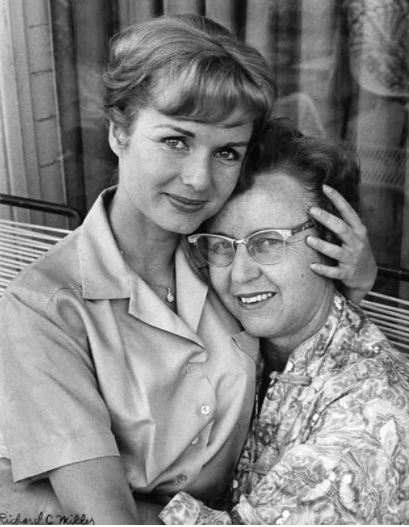 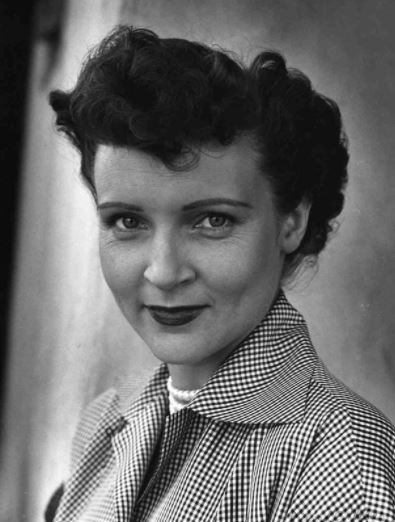