The Art of Insanity

or vice versa, the question

the shedding of light

on a slippery profundity

not obvious from night’s

a pastiche of insanity

Van Gogh had his brushes

and oils and still lopped

off an earlobe. Where

are my words? A voice whispers,

the well is deep, dark,

Ha! So this is how

they do it, the torturers!

deprive the senses and

a state secret or two.

“My dear squirrels”, I ask,

A furtive glance, they

It is dead calm, I raise an eye

to the sun – low, piercing

a red sky. A puff of wind hushes

“red sky in the morning…”

What better than an artless chestnut 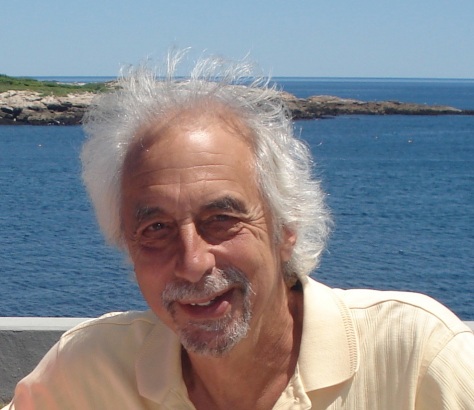 Krikor N. Der Hohannesian’s poems have appeared in many literary journals including The Evansville Review, The South Carolina Review, Atlanta Review, Louisiana Literature, Connecticut Review, and Hawai’i Pacific Review. His first chapbook, Ghosts and Whispers (Finishing Line Press, 2010), was nominated for The Pen New England Award and Mass Book Award, which also selected it as a “must read” in their 2011 poetry category. A second chapbook, Refuge in the Shadows, was just released in June, 2013 (Cervena Barva Press). You might be interested to know that he was surrounded by art as a child, his father being a fairly well known painter of the abstract impressionist school and his mother a musician and artist as well.