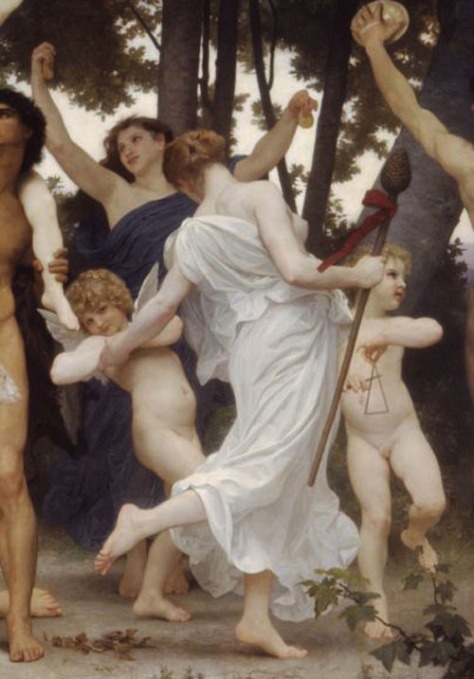 In her eyes he saw angels dancing,
She was dreamlike in her motions
Her manner appeared carefree,
Yet he knew she was guarded
She had a heart, of that he was sure
But it lay crushed and broken
Among shards of glass and rubble
He could see pain in her eyes
And he longed to hold her,
To whisper reassuring words
He wanted her to smile and laugh
And for him to be the reason why
In her voice he heard music,
Melodies of hope and songs of love
Waiting to emerge from her lips
He wanted to share the music with her
To be the cause of her singing
He gazed into her eyes and
Saw angels dancing there

Julie A. Dickson has written poetry, prose, and stories for many years. Currently a member of the Poetry Society of New Hampshire and the Hyla Brook Poets of the Robert Frost Farm, her poems have appeared in Page & Spine, Avocet Nature Journal, GFWC Magazine, The Poet’s Touchstone and the Harvard Press. She has one volume of poetry titled Forest Nectars. Julie makes her home in New Hampshire. She has two grown children and an rescued black cat called Isis. She has long been a volunteer for animals shelters.