The Children At The Funeral

Children
feel ashamed when laughing at death,
And try
to hide giggles from grown up ears,
Confusion
and guilt grow deeper when caught,
Adult
admonishment demanding tears.
What is
lost comes in memories and dreams,
What is
suppressed in wild anger and fear.

But love
cracks its whip against adult grief,
Uses
phrases like Chin up and Be brave,
Has it
smile at clichéd consolation,
Shoving
it down the long path to the grave.
One more
freshly dug hole of remembrance,
For
broken lives that kind words cannot save.

Forced
solemnity and awkward shuffling,
A child
watches a worm that will fall,
She
moves forward and carefully lifts it,
To spare
a loved one from something that crawls.
Some
adults look abashed, some start coughing,
She studies
it and shows nothing at all. 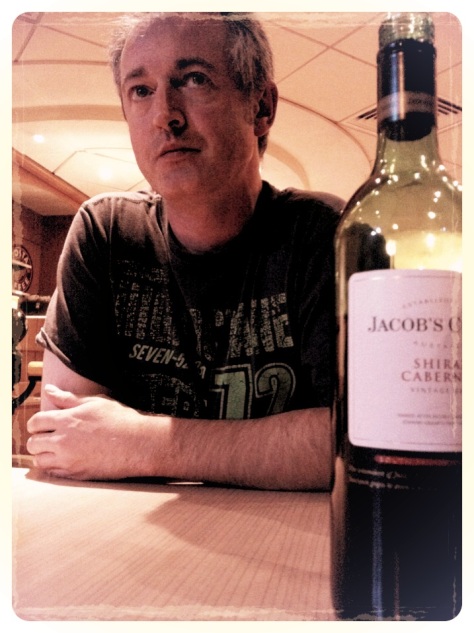 Pat Brien is British and has been published in various independent national magazines in England,as well as having several literary short-stories and a dramatic monologue broadcast on BBC radio.

A literary story One Of The Boys appears in edition #22 of R.P. Burnham’s annual US literary journal The Long Story; one of his screenplays landed a semi-finalist position in Francis Ford Coppola’s first Annual Zoetrope SP Contest.

A poem Genetically Modified Food For Thought was published in the fourth edition of Van Gogh’s Ear and he was Senior Correspondent for Francophile Internet magazine Bonjour Paris for one year, writing two full-length Paris based articles each month.

A credited Bonjour Paris guest article written with Karen Fawcett (President) and Sarah Gilbert Fox (Directeur Général) was published in the 3rd edition of the popular guide-book Paris For Dummies.

His BBC monologue was translated into Serbian by translator Djordje Krivokapic and received a radio broadcast in Belgrade. He was elected to full membership with the Society of Authors in 2010. In late 2010 he published a fantasy/horror novel called Denied. He works professionally as a copywriter and currently lives in Dorset in the UK.